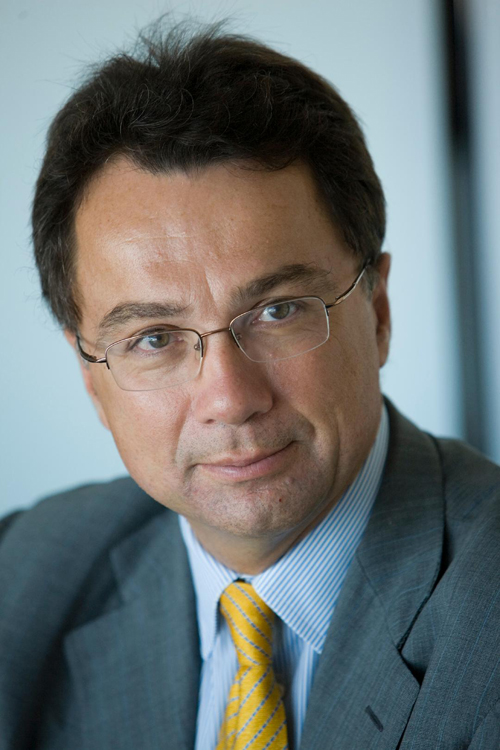 Chairman of the Board

Trained as a physician, Roberto Gradnik has more than 25 years’ experience in the pharmaceutical and biotechnology sector. After holding various positions with the Knoll Group (a subsidiary of the BASF Group), including that of Vice-President International Marketing Cardiovascular, he joined the Serono Group in 1999 as Italy’s General Manager and Head of Southern European Subsidiaries.
He was then appointed Executive Vice-President for Europe, in charge of all European markets, and a member of the Executive Committee. He continued in the same position for Merck Serono after the acquisition of Serono by Merck AG.

More recently, he was appointed Executive Vice-President, Global Business Unit for Neurodegenerative Diseases for Merck Serono. Since January 1st, 2012 until March 31 st , 2014 he was Chief Executive Officer of Stallergenes, a European biopharmaceutical company specialized in the treatment of severe respiratory allergies with allergen immunotherapy. Roberto Gradnik has also been President of EBE (European Biopharmaceutical Enterprises) and he’s actually CEO of IXALTIS, a startup developing innovative treatment in urology. 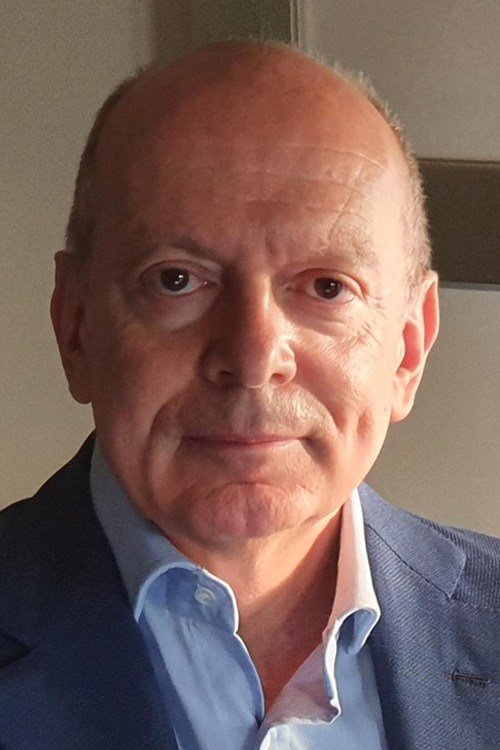 Mario Caria is a seasoned Venture Capital and Private Equity Investor and Entrepreneur in Healthcare.
Following the start up and management of various Spin-Off and Business in clinical diagnostic, medical devices and biotech, he launched Venture Capital funds dedicated to Healthcare, seed and growth.
His experience as CEO, Chairman, Board Member and Investor on a variety of Life Science companies spans over 20 Investments and Executive Boards appointments in areas like drug development, implants, surgery and diagnostic.
He cumulates trade sale and IPO experience among most successful in recent transactions in Europe.
Previously an Academic and a Researcher at CERN, Geneva, he held Chairs in Medical Biophysics and had been teaching Bio-Medical Physics and Health Technology Assessment.
He was Steering Board Member at several European Commission Programs in Brussels.
He published over 150 internationally reviewed papers, 4 books and owned several patents. He published Statistics for Life Science with World Scientific.
He holds EMBA from University of Basel, Switzerland and an Harvard Business School Certificate. 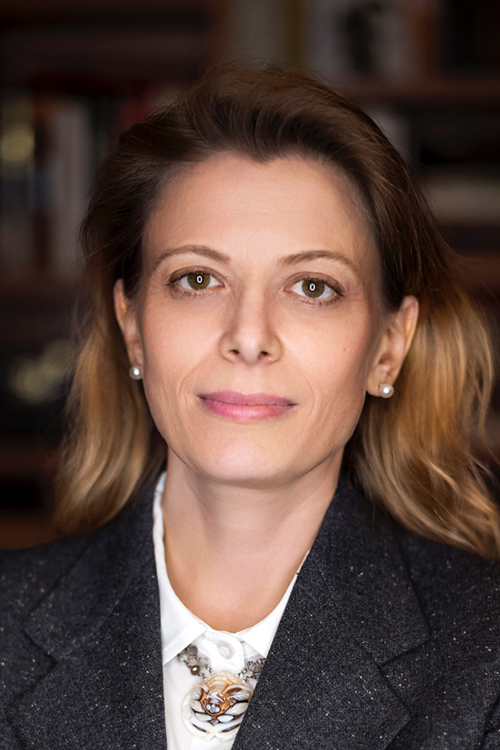 Federica is Investment Director at Genextra, where she is routinely exposed to a variety of technologies ranging from diagnostics, drug discovery to medical devices, from the earliest stages of development to publicly traded companies. Federica also serves on the board InnovHeart and is COO of Congenia. Previously, she represented Genextra on the boards of Erydel and the CEN Network. Federica serves on the board of Assobiotec, the Italian Association for the Development of Biotechnology, and on the board of IAB, the Italian Angels for Biotech association. Before joining Genextra, Federica worked at Windham Venture Partners in NY and with Columbia Technology Ventures. Prior to that she was a postdoc at the MRC in Cambridge (UK) and has been published in several journals. Federica holds an MBA from Columbia University and a PhD in Biochemistry from La Sapienza, University of Rome. 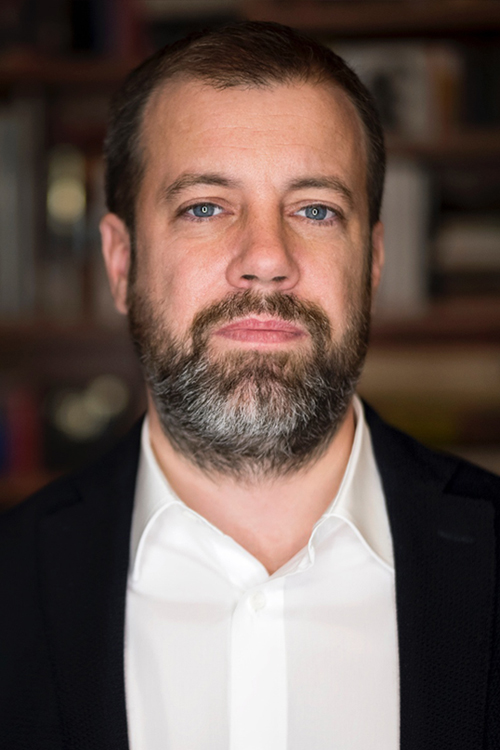 Daniele is Investment Director at Genextra and has been working there since 2006. With a financial background, he specifically takes care of finance, business planning and controlling for Genextra and other companies of the Group. He currently serves as board member for Tethis and InnovHeart. Before joining Genextra, he worked in the Business Planning and Investor Relation department at Italian tlc operator Fastweb, and previously as an equity analyst for an independent research firm in London. He holds a degree in Economics from Rome University “Tor Vergata”. 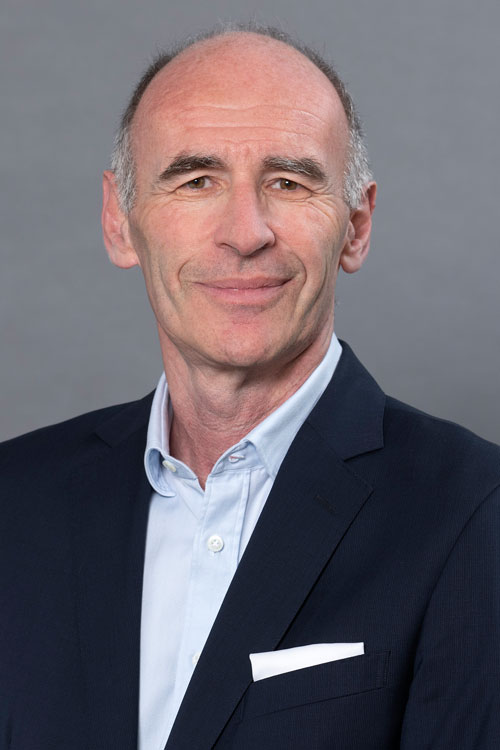 Having a Master Degree in Marketing and General Management, Elmar Schnee has more than 30 years’ experience in the pharmaceutical and biotechnology sector. After holding various global management positions at Fisons, Migliare Kaplan Associates, Sanofi and UCB, he joined 2003 Merck KGaA as Executive Chairman Merck Sante France in Lyon. In 2006 he was appointed as General Partner and Member of the Executive Board at Merck KGaA being responsible for the world-wide pharmaceutical business. He was also CEO of Merck Serono from its creation to 2010.

Currently Elmar Schnee serves as Chairman of listed Santhera and Calliditas and is a board member of Jazz Pharmaceuticals. He is also founder and board member of several private companies.